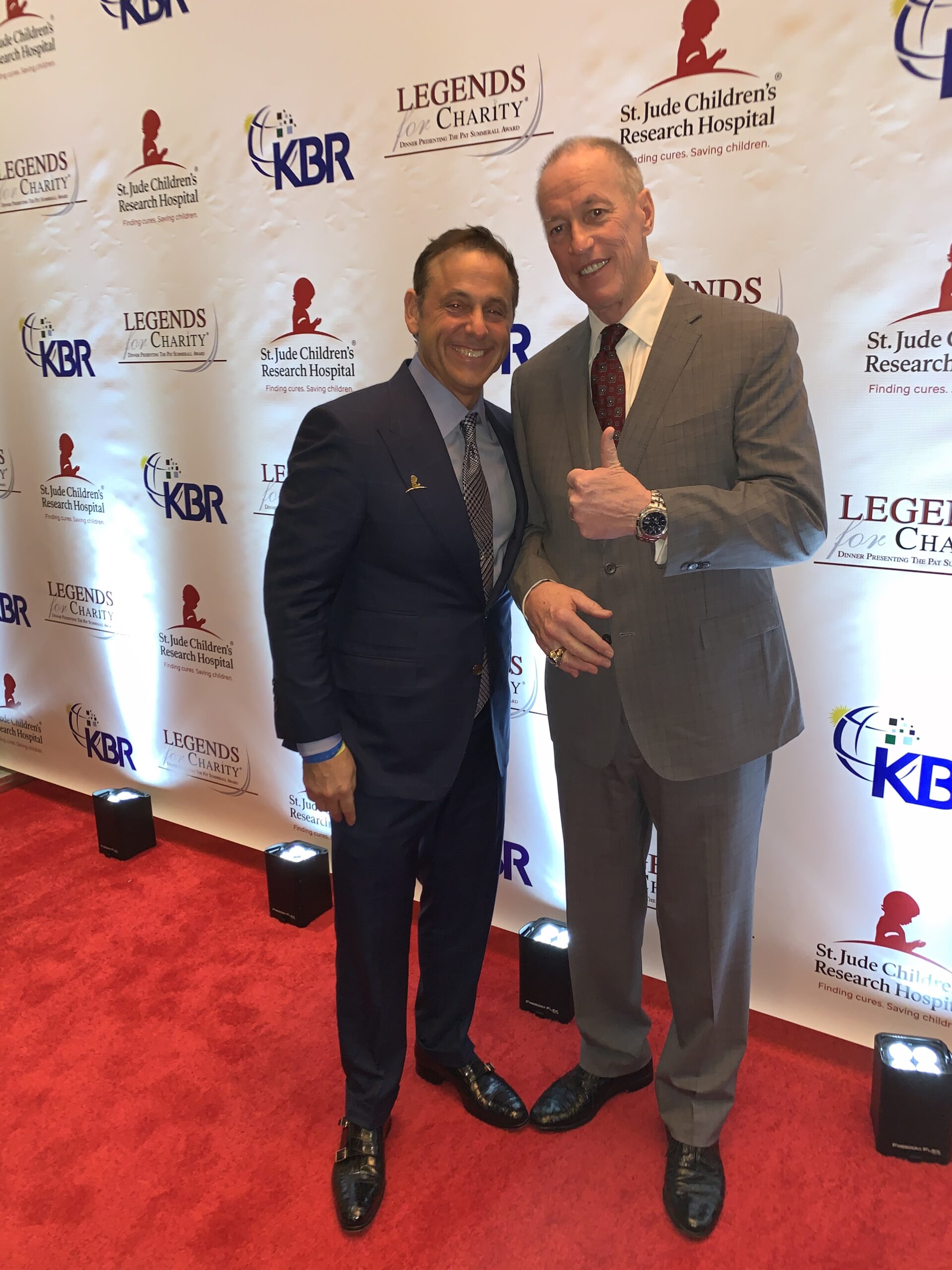 #2: There are over 2 billion social media users worldwide

Here’s something that may surprise you: 47% of social media users worldwide follow brands on social networks.

Mark Zuckerberg’s social network is the biggest social platform in the world, and it has no signs of slowing down. In fact, Facebook MAUs have increased from 1.44 billion to 2.01 billion from 2015 to 2016.

Social media marketing has become a big business, and it’s only going to get bigger as social networks continue to expand their user base over the next few years. In fact, social media advertising revenue is estimated at almost $21 billion in 2017!

As social network users ourselves, we know how addictive social networks can be. That’s probably why social media users are so incredibly engaged. For example, Facebook reported that its North American daily active user (DAU) count was up 14% year over year in the first quarter of 2016 – to 175 million DAUs.

#7: The social media audience is massive and rapidly growing

You’re probably wondering about social network user stats, too. Well, social networks have some big numbers to share on that front as well. Facebook reports that its monthly active users (MAUs), which also include Instagram (acquired by Facebook in 2012) and the messaging platform WhatsApp, are well over 1.5 billion users.